Where do you want your name to appear? 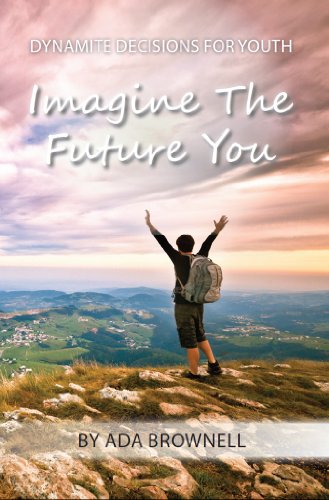 
My name became public when I was 15 and wrote ideas for a national youth magazine. Other publications soon printed stories with my byline and later it appeared almost every day in a newspaper with more than 50,000 circulation. Now with the internet and my blog, my name goes throughout the world.


What about your name? It first appeared on your birth certificate and a tiny wristband.


For the most part, your name reflects who you are and what you do. For instance, Joseph is remembered today, several thousand years after he lived, because of the great man of God he became.


That brings us to an important book where you want your name to appear--the Book of Life, the “Who’s Who” of who is going to live forever in heaven.


Jesus told his disciples to rejoice that their names were written in heaven (Luke 10:20). The last book of the Bible, Revelation, has multiple references to the “Book of Life.”


Our names are written there when we make a decision to believe Jesus rose from the dead, repent of our sins and accept the redemption and abundant life, Jesus promised (Romans 10:9.


That’s when your name becomes special.


"If anyone's name was not found written in the book of life, he was thrown into the lake of fire" (Revelation 20:15).


Posted by Ada Brownell, author at 8:05 PM No comments: