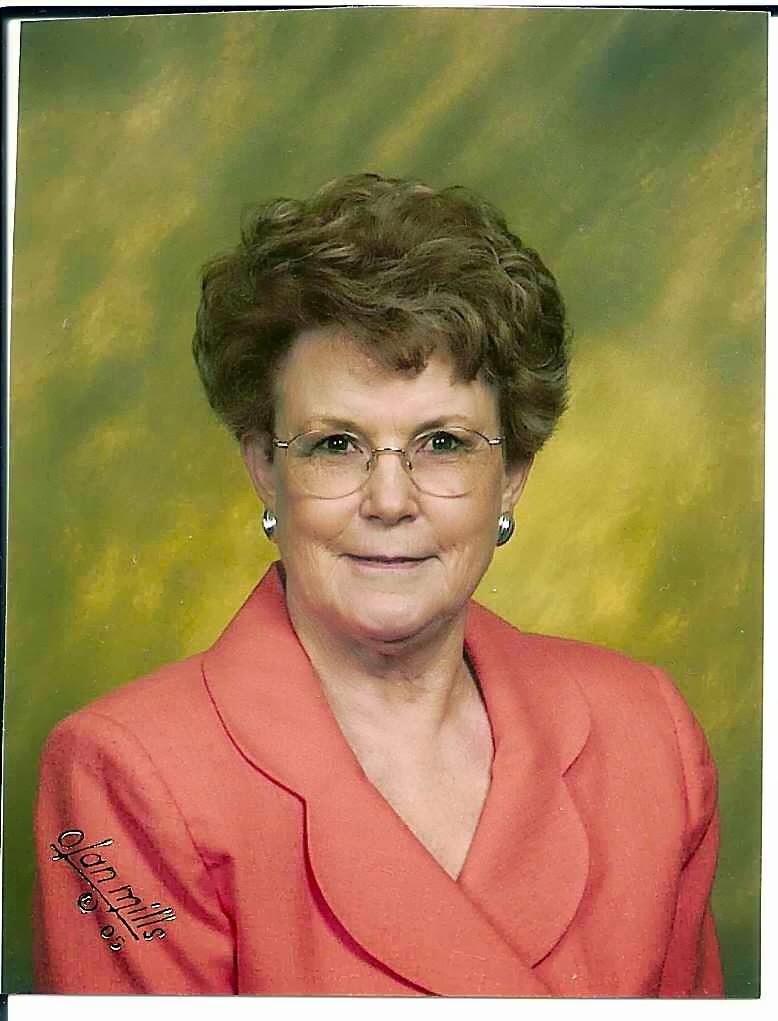 Ada Brownell’s  prolific writing career began with youth publications when she was the youth leader at  Fruita Assembly of God Church in Colorado. She taught youth in Arvada, Pueblo, Minturn, Leadville in Colo., and Thompson, Utah; and she had her husband had five children of their own.

During her years as a reporter at The Pueblo Chieftain, she interviewed young achievers in music, sports, academics, beauty, careers, and other pursuits. Ada wrote about the latest fashions and how to present yourself for success. Interviewed teen moms and those who work with them and
reported on teens affected by substance abuse. She reviewed statistics annually and talked to health experts about teen pregnancy, abortion and Sexually Transmitted Diseases; interviewed judges who sentence juvenile offenders; and wrote about the tragedy of mental illness and suicide among teens. She studied, taught and wrote about how youth can discover faith, even when society tries to keep them from believing. She believes faith in God makes a difference in all our tomorrows.

Brownell has a B.S. Degree in mass communications and a certificate of ministry from Berean School of the Bible, now Global University.

Nearly 300 articles of her articles and stories have appeared in Christian publications. Her books include Imagine the Future You, a motivational Bible study for youth; Joe the Dreamer: The Castle and the Catapult, a suspense novel; Swallowed by Life: Mysteries of Death, Resurrection and the Eternal,  a Bible study for the grieving, support groups, religion classes, those with a troubling diagnosis, those who fear death or are curious about it; Confessions of a Pentecostal, published by the Assemblies of God in 1978, recently released as an e-book.

Among her newspaper awards are a first-place in environmental writing from the Colorado Associated         Press Editors and Reporters, and the 1998 Colorado Psychiatric Society's Media Awareness Award           for her "insight and sensitivity in reporting on mental health issues." She also has awards for her free               lance fiction and non-fiction published in Christian magazines and Sunday school papers. 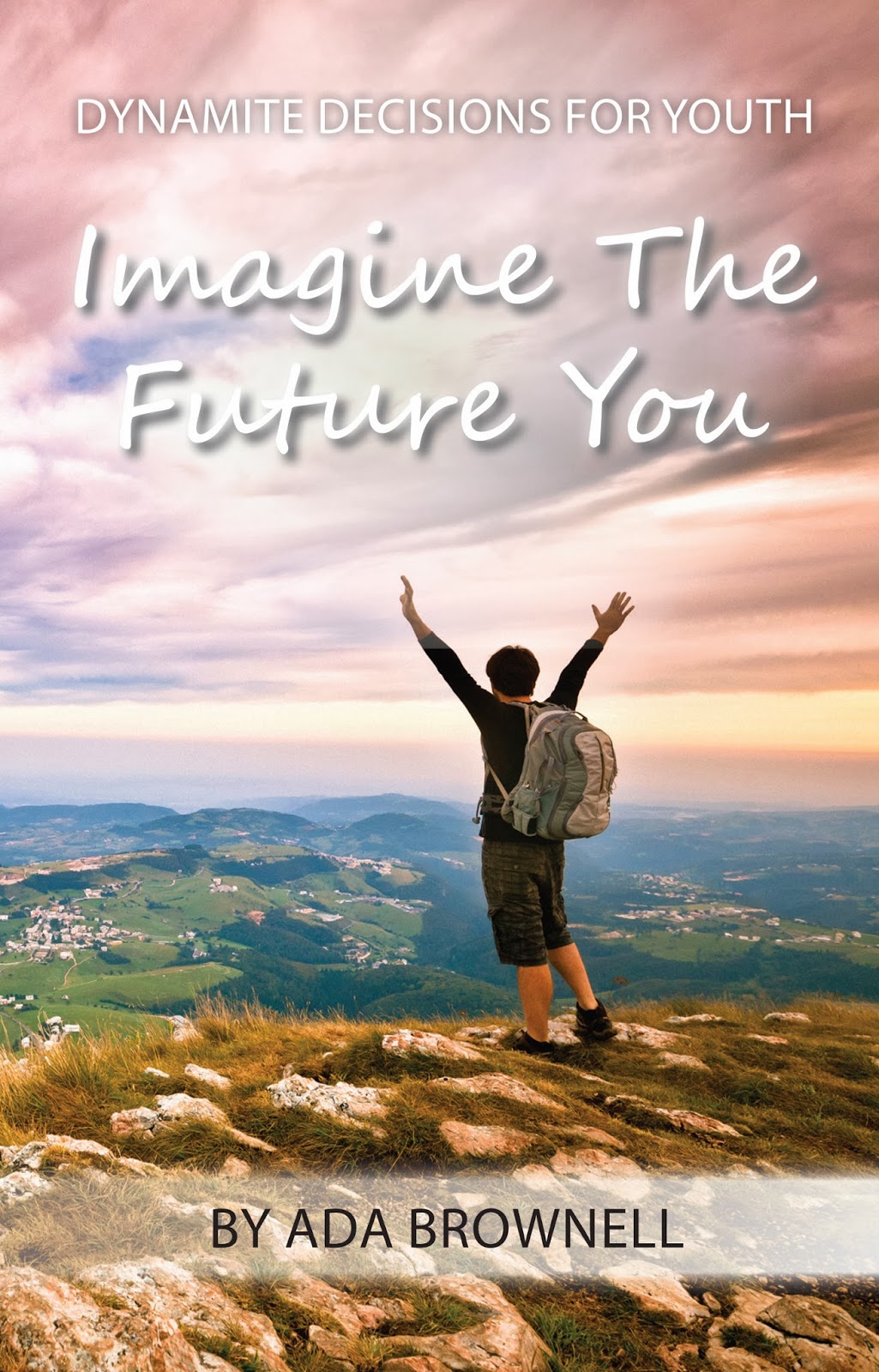 The intriguing thing about our dreams is we’re always the “Star.”  Comedy, romance, murder                     mystery, drama, documentary of a heroine—there we are in the middle of everything.
When we’re awake we also star in our dreams. Dream big and work toward your goals and you’ll         write a story with your life that might amaze you. Whether your story is a tragedy or a cherished classic         depends on who you want to become and if you pursue your dreams. 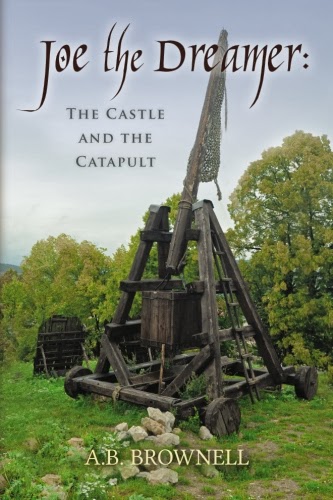 HER NOVEL, Joe the Dreamer: The Castle and the Catapult has been enjoyed by teens and adults alike.
Enter an area where people are missing and radicals want to obliterate Christianity from the earth. After Joe Baker’s parents mysteriously disappear, he finds himself with a vicious man after him. Joe and an unusual gang team up to find his mom and dad. The gang is dedicated to preventing and solving crimes with ordinary harmless things such as noise, water, and a pet skunk instead of blades and bullets.
~~~~~~~~~~~~~~~~~~

ADA'S BOOK, Swallowed by Life: Mysteries of Death, Resurrection and the Eternal

Do you know evidence shows we’re more than a physical body? The author, a prolific religion writer and retired medical journalist, talks about the evidence; the wonder of life with all its electrical systems; the awesome truth about cell death and regeneration; mysteries surrounding the change from mortal to immortal; where we go when our body dies; resurrection; and a glimpse at what we will do in heaven. 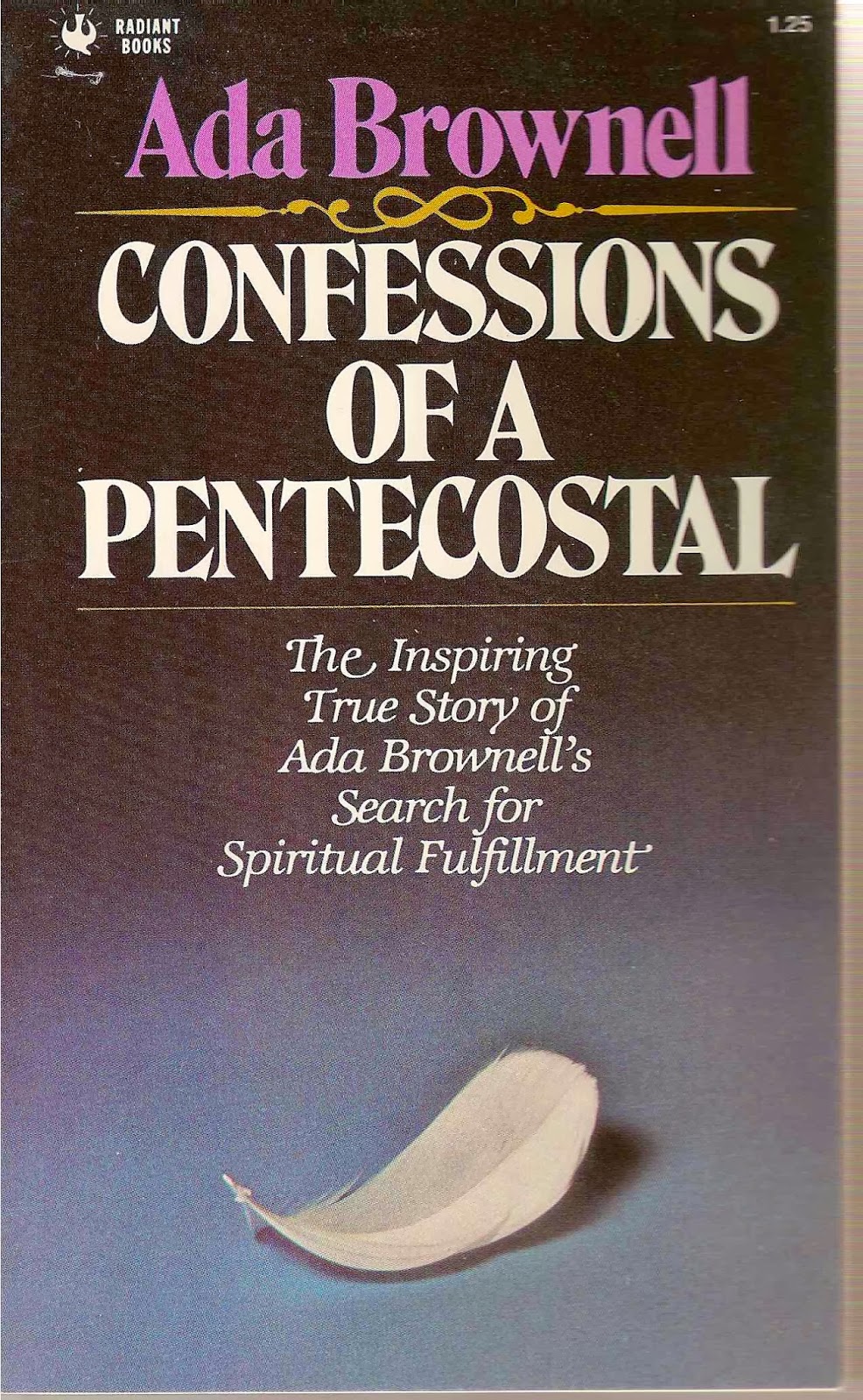 Her first book, Confessions of a Pentecostal, was published by Gospel Publishing House. An inspiring book, out-of-print, but now available for Kindle. The story of Ada Brownell's spiritual journey relates the conversion the 10-member family, and she relates the miracles she witnessed and the experience of  God's miraculous touch, as well as the struggles of growing up Pentecostal. Some readers love to bring back their joyful memories as they read this book; others enjoy getting a glimpse of another person's spiritual experience.

Confessions of a Pentecostal was listed in 2011 and many other years among 10 recommendations on Pentecostalism by The Library Thing.

The book first was published in 1978 by The Assemblies of God’s Radiant Books from Gospel Publishing House, and recently became available for Kindle on Amazon: http://www.amazon.com/dp/B0088OP460

The Lady Fugitive, a historical romance.

A 17-year-old elocutionist and singer runs away from her abusive uncle, but she is caught in a perilous web. Could the peddler who appears be a venomous spider in her life?