WHY DO WE FEAR SUCCESS?


When she was younger, Christina tried to dig herself to China, loved Three Billy Goats Gruff, and had an obsession with maps. She gave up her dig to China but still jumps at the chance to travel even if it’s just down the road. She loves watching modern takes of fairytales and mythologies on the big screen and still has a huge obsession with maps. The older the better. 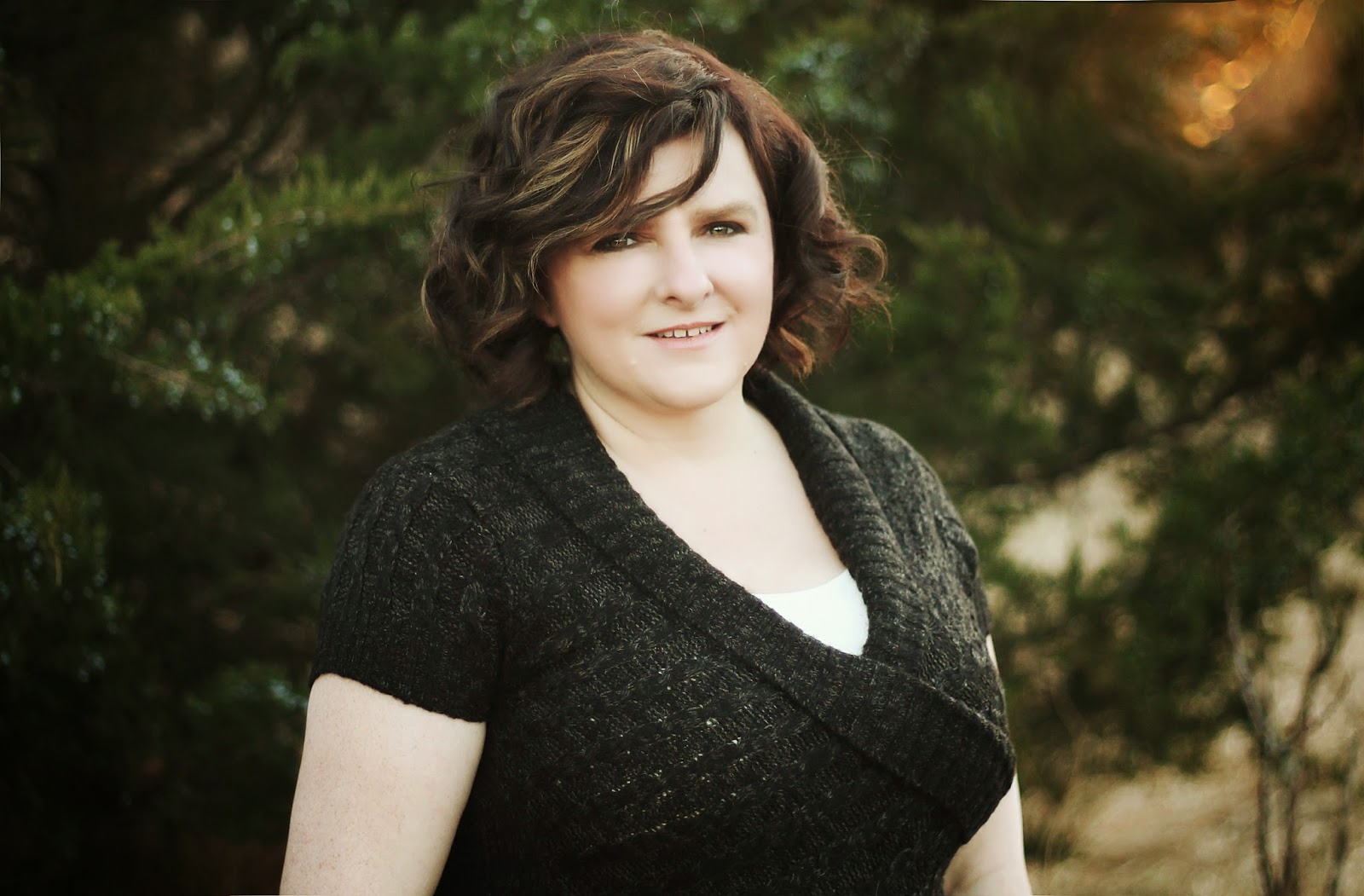 Born and raised in Kansas, where she currently lives with her husband and children, Christina loves to read stories with happily ever afters, research,  take photos, knit scarves, dig into her ancestry, fish, visit the ocean, write stories with happily ever afters and talk about her family and Jesus.
Her debut novel, The Guardian’s Promise, is available now from Love Inspired March 2014.
www.threefoldstrand.com

I was asked awhile back by another writer how I got over my fear of success. It's a good question and an easy one to answer. Well, the words are easy, but the application isn't always easy.
Trust in the Lord.
If you're like most writers you had the inkling that you'd like to write. For some of us we had no idea what that was, for others we knew right from the start. For those of us who had no idea, we dabbled, doodled and scribbled. We read books and told ourselves how cool it would be to write like that, or that we could write better. After all, how hard could writing be? Really?
And then an idea hit us and we wrote a bunch of words. In my case, most were flowery to the point of choking, just ask my first critique partners. And if the words weren't choking, they were jarring. In the beginning, we learned a little about the craft, mainly basics, and then if we were teachable we grew. Not everyone is teachable, I tried to be.
There came a time when I knew I loved writing and wanted to continue, but if I wanted to be like the greats I knew I needed to put my work out there for others to criticize. However, I was scared. I wanted people to like me, and my writing was a big part of me. I didn't want to face criticism and rejection, most of all I feared failure. Failure at doing what God called me to do; write.
When I started to meet little successes, a few contest finals here and there, I realized I no longer feared failure, but success. There is a scripture in Luke that says to whom much is given, much is required. I'm not a huge fan of The Message, but I do like the translation of this particular verse.
Great gifts mean great responsibilities; greater gifts, greater responsibilities! (The Message Luke 12:48)
That's a lot of weight to put on the shoulders of a spastic worry wart, and I tell you it scared me to death. Sometimes it still does. I mean, seriously, who wants to become successful only to have people start coming out of the woodworks and telling all of your past fumbles through life? And trust me when I say I've had a lot of fumbles. But I had to get over that, especially if I was to really step into the calling God had/has for my life.
Have you heard the song by Jeremy Camp Overcome?
We will overcome by the blood of the lamb, and the word of our testimony.
Each word in this short little verse is poignant, especially the small words we and our.
We/our- each of us
We are not only overcomers by the blood of the lamb, the blood that Jesus shed on the cross to cover our sins, but also by the word of our testimony. If not for the testimonies of others I never would have accepted the fact that God loves even me. If not for the testimonies of others I never would have fully understood God's grace and mercy. 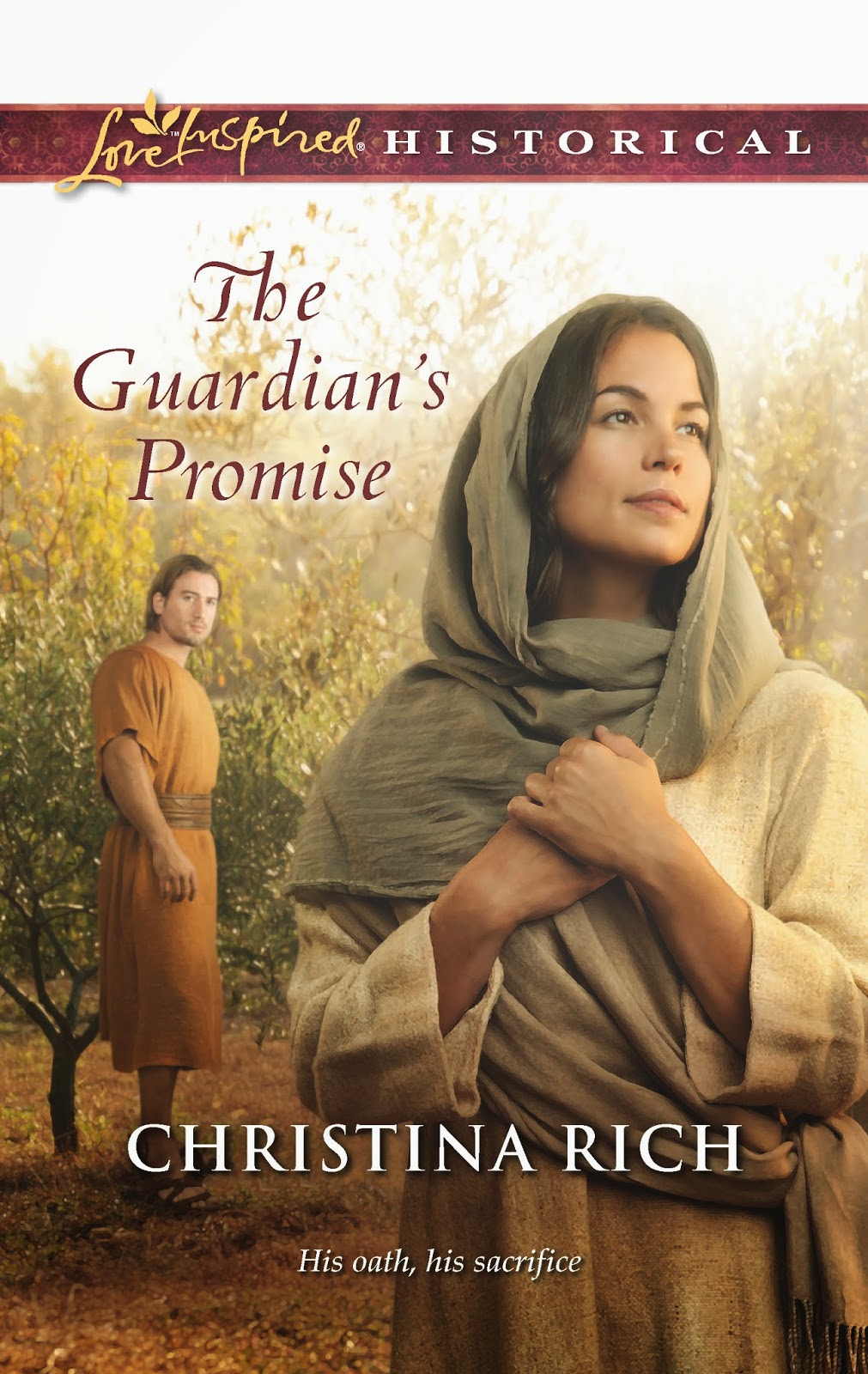 And so it is, that with the gift I've been given, much has been required and will continue to be required. I may never stand before thousands as Joyce Meyer and Beth Moore do, but God has given me a platform. With the success God has allowed me to have in publishing my stories I will be able to spread my testimonies throughout the world and prayerfully to many languages as well. God has given me the opportunity to write romance fiction set in ancient Judah, and prayerfully, my stories point to the cross and Savior.
I know, without a doubt, whatever success I may or may not have is God's will. I have no idea what is around the corner, but I know as long as I'm seeking Him, He's in it, whether He wants me to write about drug addiction, teen parenting, rebellious children, cancer etc... However, whatever He leads me to write, I pray I'm obedient so that my testimony may encourage others to look to the Lord and see the unconditional love He has for them.
If you fear success, you need to examine why? Is it because of what's in your closet, or is it because of something else altogether? Pray, seek God about the fear choking you and ask him to remove it from your presence so your testimony can shine in a dark world.
I leave you with this:
2 Timothy 1:7 For God hath not given us the spirit of fear; but of power, and of love, and of sound mind.

SUMMARY OF THE GUARDIAN'S PROMISE

A Kingdom in Jeopardy
An evil queen and her royal guards will stop at nothing to find—and kill—the rightful heir to the throne of Judah. When their pursuit leads them to Mira’s village, only her father’s bond servant, Ari, a man shrouded in secrets, can keep Mira safe.
Abandoning his life as a temple guard and becoming an indentured servant was the only way Ari could protect young Joash, the true King of Judah, from Queen Athaliah. But his sacred duty prevents him from confessing his feelings for his master’s daughter. With the future of their nation on the line, Ari and Mira will risk everything to save their people.

Posted by Ada Brownell, author at 5:55 AM