Love: Boundaries of the Heart and book, Heaven's Prey

A grieving woman is abducted by a serial killer—and it may be the answer to her prayers.

Despite her husband’s objections, 40-something Ruth Warner finds healing through prayer for Harry Silver, the serial killer who brutally raped and murdered her niece. When a kidnapping-gone-wrong pegs her as his next victim, Harry claims that by destroying the one person who’d pray for him, he proves God can’t—or won’t—look after His own. Can Ruth’s faith sustain her to the end—whatever the cost? 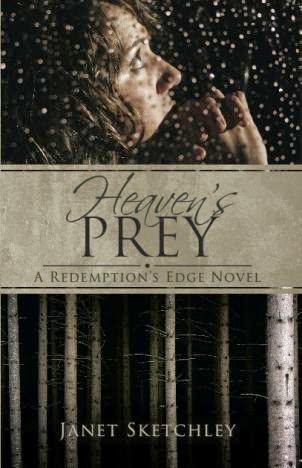 by Janet Sketchley
Some people warm our hearts every time they come to mind.
I have an acquaintance who's a farmer, and her heart is as large as her land. Just thinking about her spreads a warm smile across my face. We're not close, and we don't know a lot of details of each other's lives although we've prayed for one another. We haven't bonded through adversity or spent a lot of time together, but my spirit recognizes something good in hers.
At first I wondered, does the rural setting make a difference? Is that why we city folk seem wound tighter and pressed in?
Of course not. The size of a person's physical property—or bank account—or daily planner—doesn't determine heart size. 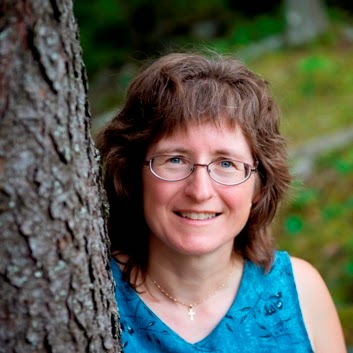 But the question reminded me of Jabez in the Old Testament, praying that God would expand his territory.
"Jabez cried out to the God of Israel, 'Oh, that you would bless me and enlarge my territory! Let your hand be with me, and keep me from harm so that I will be free from pain.' And God granted his request." (1 Chronicles 4:10, NLT*)
The prayer of Jabez is not for everyone. Some love it, some try to use it for gain. What if this is another facet of that expansion?
What if we prayed like this?
"Enlarge the boundaries of my heart territory, Lord. Stretch them to be where You want them to be. Throw open the borders of my heart and let me not cause others pain."
When we recognize God as our boundary—our shield and strong tower—we don't need to erect our own barbed-wire walls tight around our hearts. We can trust that God has set our boundaries in pleasant, expansive places.
What could this look like in our lives?
*New International Version (NIV) Holy Bible, New International Version®, NIV® Copyright © 1973, 1978, 1984, 2011 by Biblica, Inc.® Used by permission. All rights reserved worldwide.
Janet Sketchley bio

Janet Sketchley's debut novel, Heaven's Prey, is a story of suspense and redemption. You'll find her Christian living articles and book reviews at janetsketchley.ca, plus a true-life story in the award-winning anthology, A Second Cup of Hot Apple Cider. Janet lives and writes in east-coast Canada.

Posted by Ada Brownell, author at 1:30 AM