Note from Ada: We planned Lisa Grace's post yesterday when she had a sale on her latest book.
Her day was so exciting she had this report and decided to give away four books to readers who comment on this blog.: Amazon gave an extra day, so the book is still free today. Links are imbedded, or you can find them at the end of this post.

FROM LISA: It's been a great week. 4 of my books are on best seller lists, plus "How Science Proves the Bible" is #1 in "Hot New Releases" for Wisdom literature on Amazon

If you want to mention on your blogs, The 15th Star (history mystery) is free, but since I'm pulling the book out of KU/Select this is the last time it will be free, 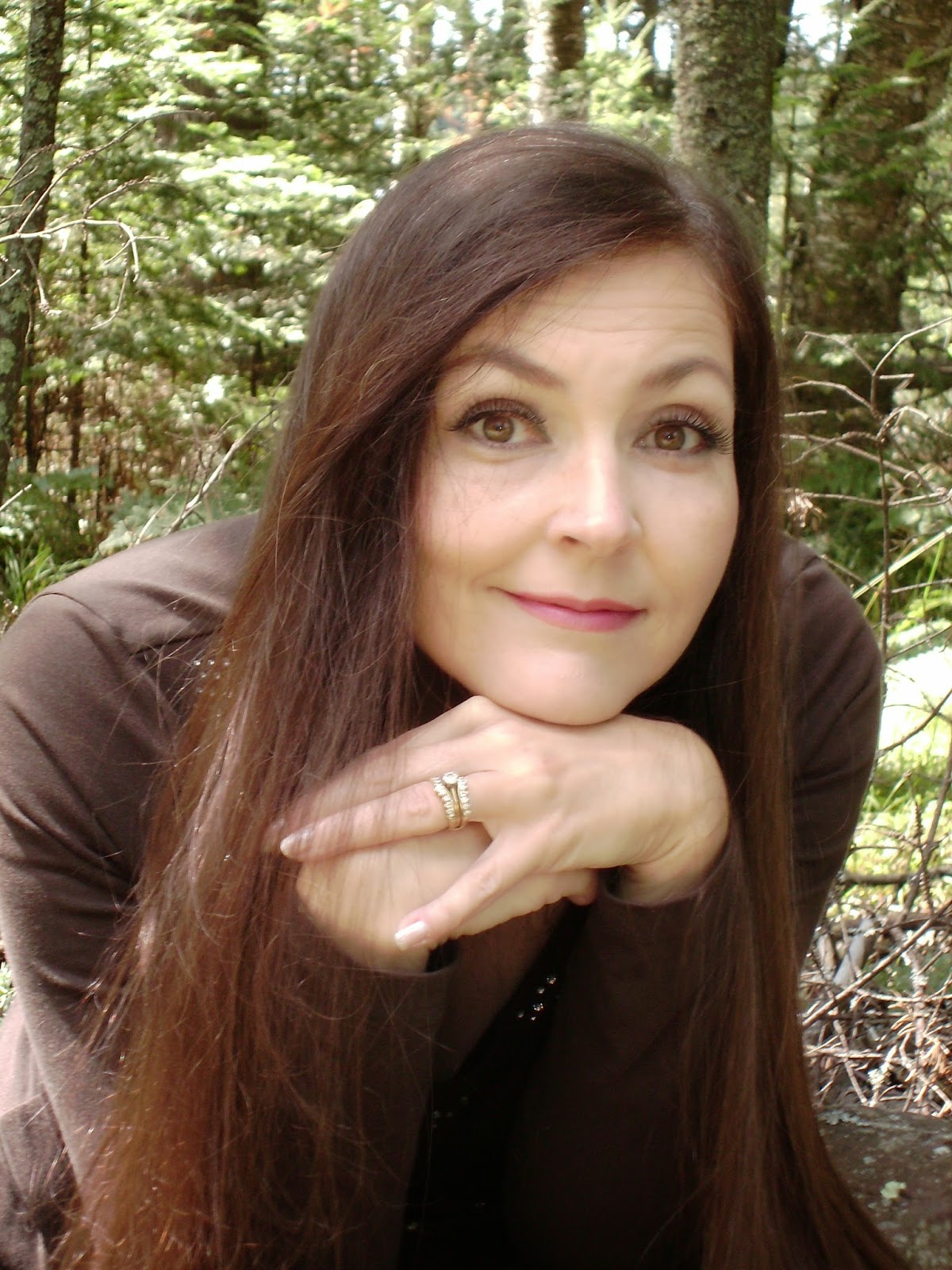 True Treasure (history mystery) was selected by several sites including Ereader News Today as the Book of the Day, and it's last day at 99 cents is tomorrow also. It's

All 3 of these are on various bestseller lists at Amazon.

Ada, Thank you for having me on Ink From An Earthen Vessel. Some of us are not only earthen vessels, but leaky ones. I missed my commitment to get this post in by a certain date, which I like to think is not like me, but we all fail at some point, so I’d like to offer a sincere apology to Ada, and her readers.
What do we do when we fail?
Admit it, apologize, ask for forgiveness and continue on. Isn’t that exactly what we expect of our characters in our books?
And isn’t that exactly what Christ expects of us?
Well, I’ve repaired the leak as best I can. And will give away two paperbacks one each of The 15th Star, and one of True Treasure, plus an ebook of each. It’s up to Ada to decide who to give them to. 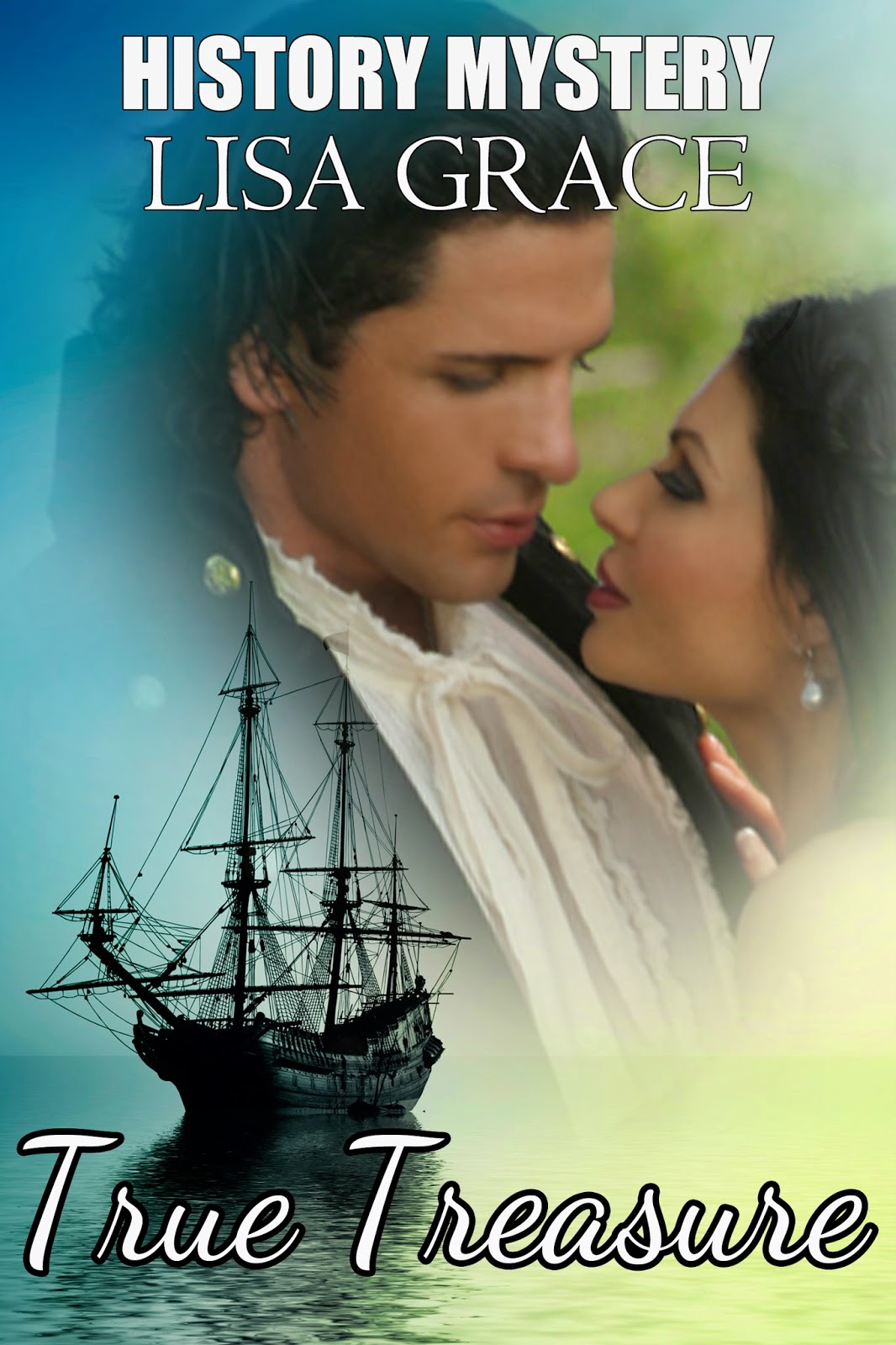 I started writing adult real life history mysteries because I ran across an article mentioning that The 15th Star from the Star Spangled Banner was missing. Louisa Armistead used to cut parts of the flag off (it was huge, as long as a four story building) and give it to people she thought were war heroes.
This led me to research the War of 1812 time period an era I knew little about. So much was happening across the world at this point that it led me deeper into the political structure and intrigue of what was going on across several countries.
Through it all, I researched the real people and events that happened, like the burning of the White House, the bombardment of Fort McHenry, and the loss of all the ships and sailors (over 900 ships taken or sunk, their sailors conscripted into the British Royal Navy to fight against Napoleon) from the port of Baltimore, Maryland. I want the reader to feel how awful it felt not to know what was going on, and feel the fear that the British could attack any minute. Putting the book together took months of research. 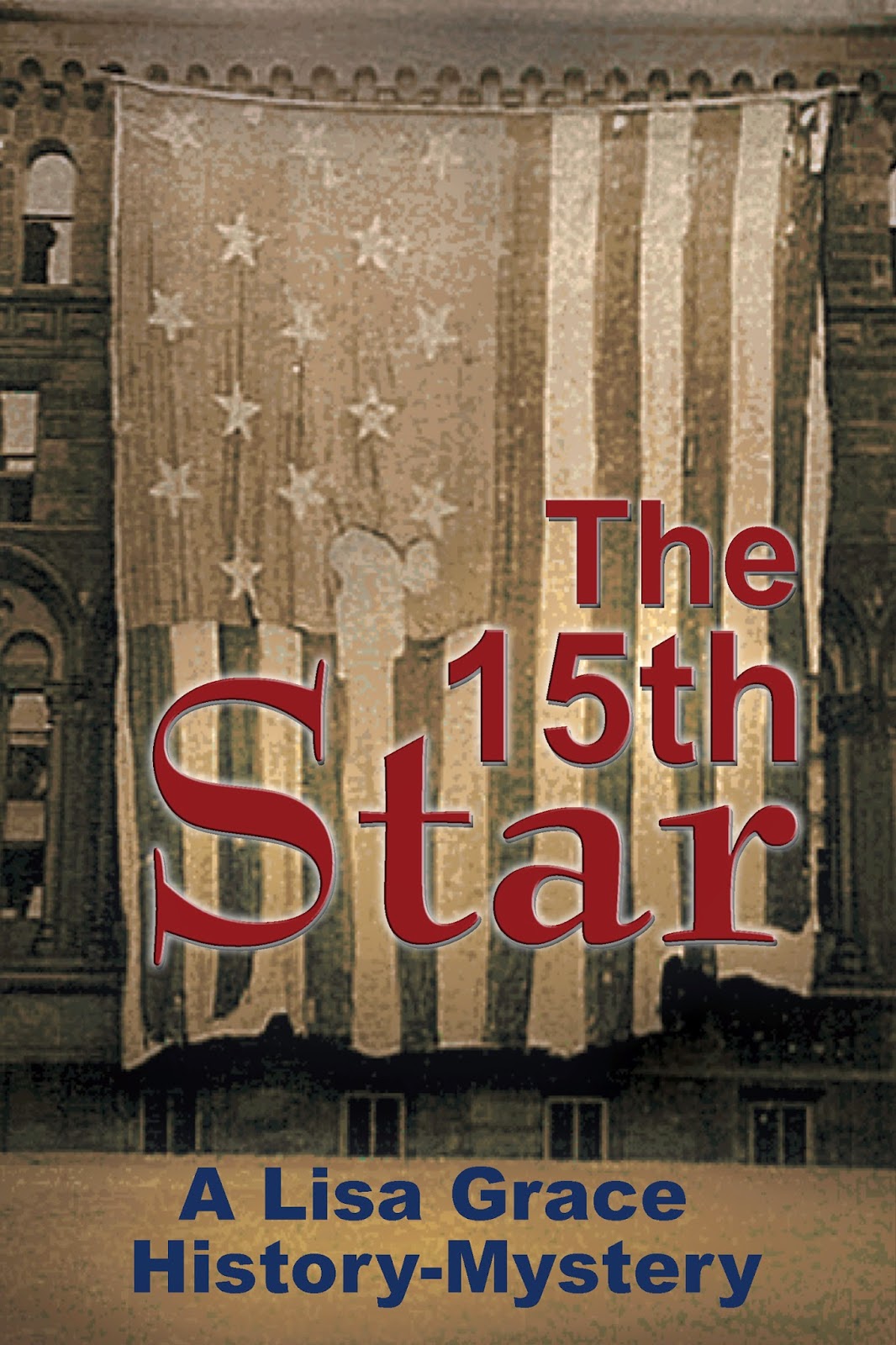 For True Treasure, my search began with a bit of my husband’s family folklore, that they were related to the pirate, Bloody Graham. Turns out Bloody Graham, was a Royal Naval Captain turned rogue pirate.
The Royal Navy did not begin keeping records until the 1850s, and Bloody Graham was roaming the coast of Costa Rica around the 1812 to 1827 time period. How perfect that this coincided with all my research I’d just done for The 15th Star! If this wasn’t the hand of God at work, (and I know it was).then nothing is.
It still required a bit of research.
I did weave a modern story in with Keiko finding the letters and the clues at the Smithsonian, because I wanted to highlight the parallels in modern life with the past.
Now you know my motivations for this earthen vessel, and her ink, and how my Creator has chosen to use me. Thank you Ada, and your readers for spending time with me.